A teaser video featuring Rafael Viñoly was just launched in concert with the announcement that NEMA Chicago will be opening this coming spring.

All residential units throughout the building benefit from a larger than typical structural bay, a distinction that allows for floor-to-ceiling glass windows with zero sightlines and unparalleled lake and park views. Residents will also have access to a 70,000-square-foot collection of locally-inspired amenities and tech-powered services. The building’s interiors channel the structural expression of Chicago’s architecture and play with the idea of the city grid to create a chic, modern, welcoming home. 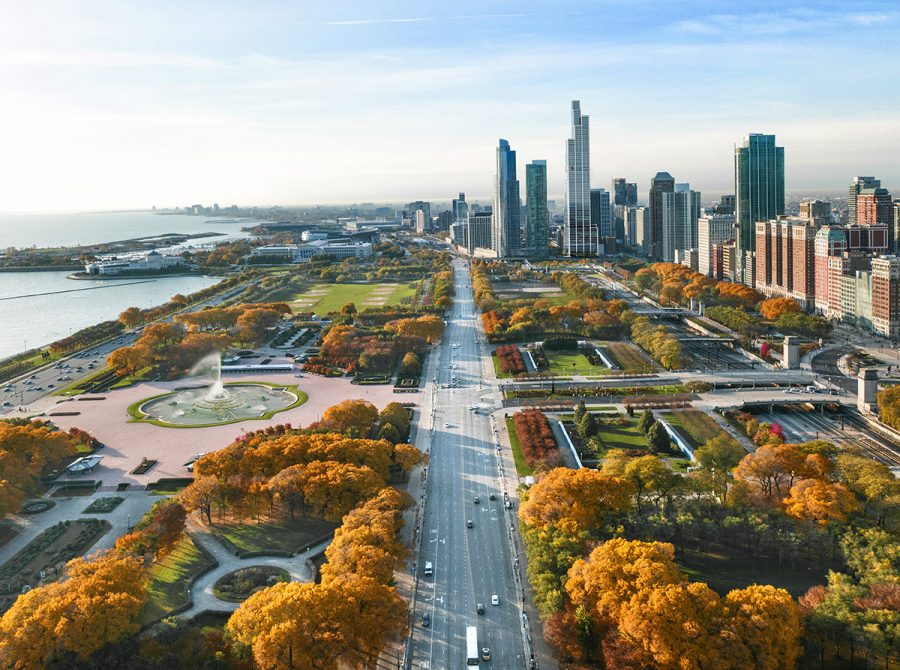 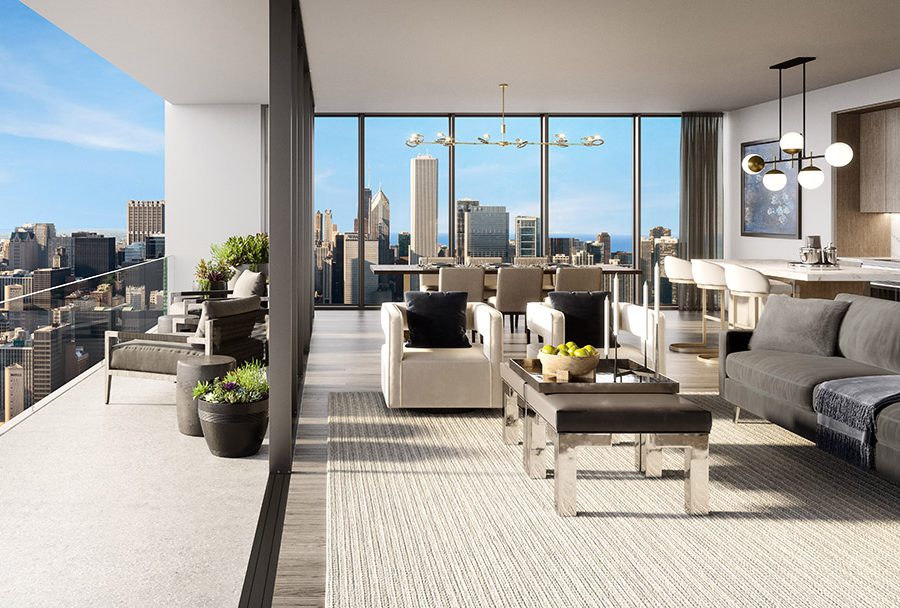 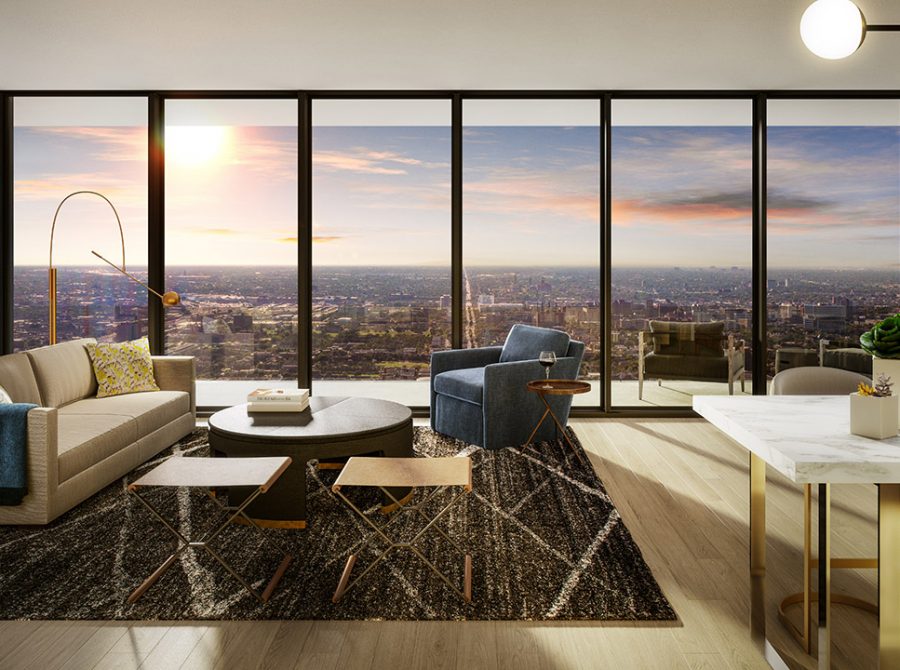 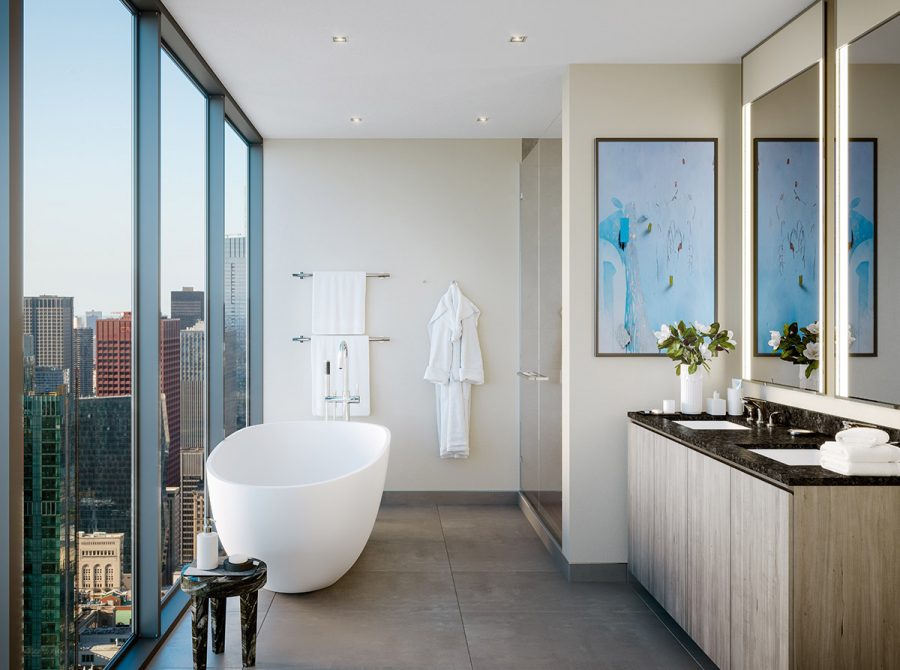 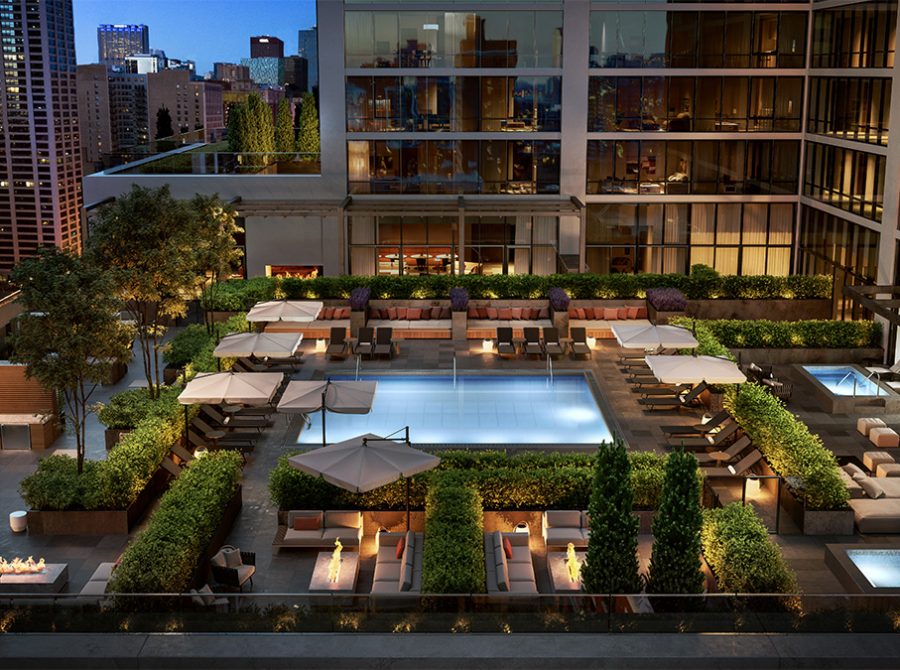 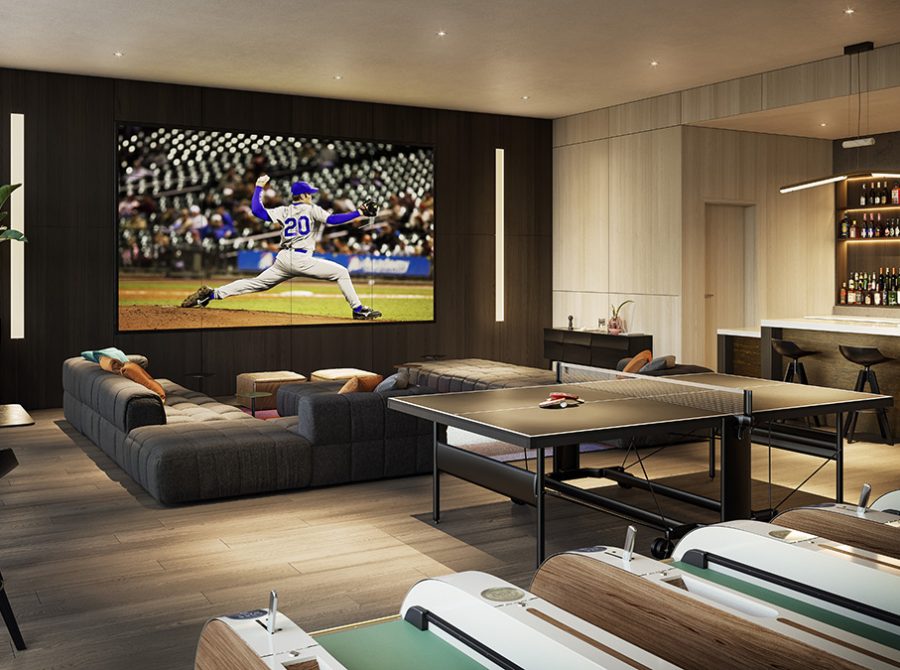 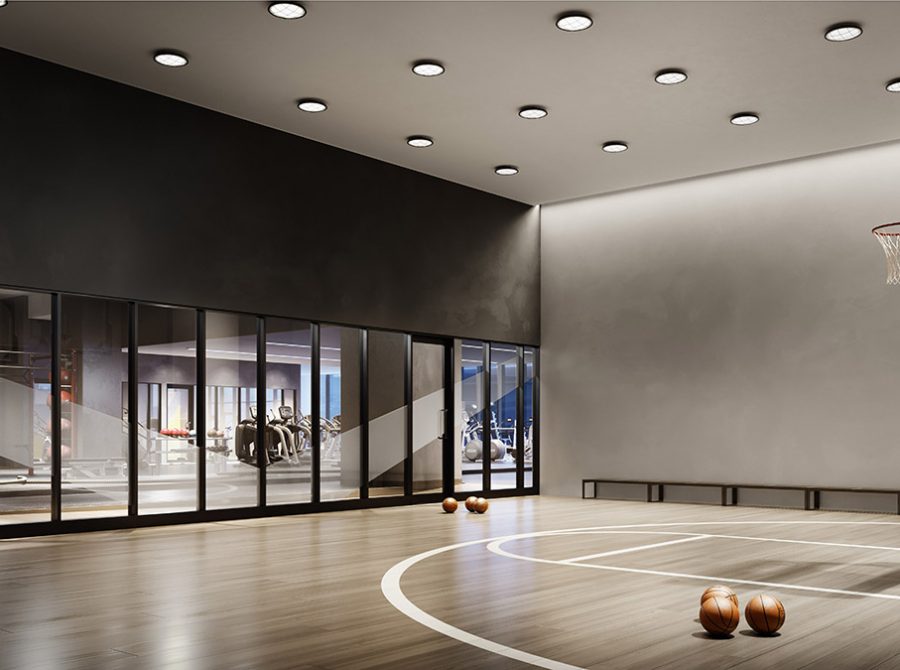 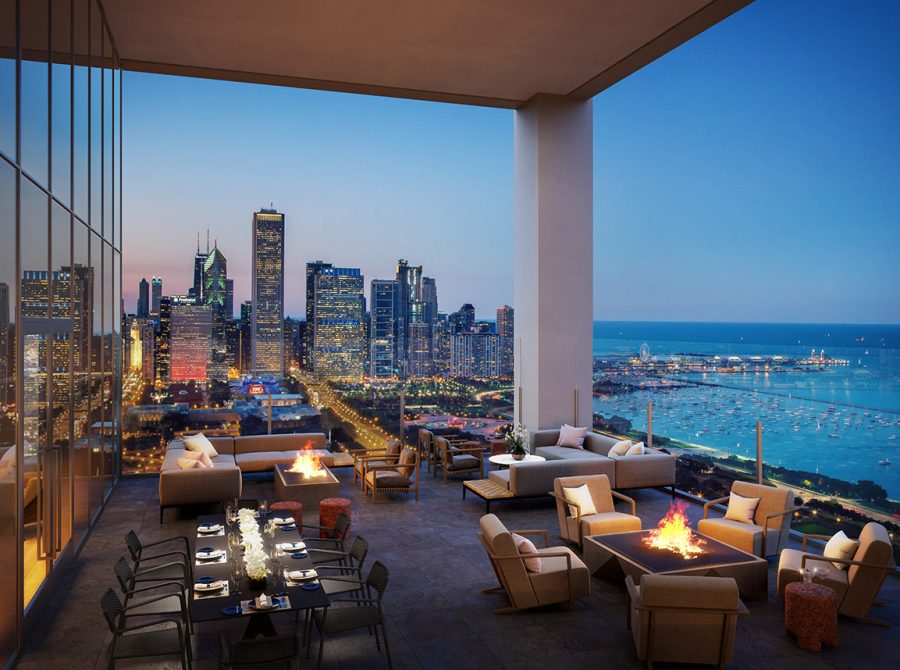