Rafael Viñoly Architects seeks out opportunities to foster and support projects we feel will make a positive, necessary, and lasting impact on their community contexts.

As an architectural practice, we believe in designing not for the sake of a formalistic style, but in the pursuit of enhancing the cultural and social meaning of each and every project context. Our projects strive to give back to their communities by inspiring human investment and economic productivity, by creating or enhancing public space, and by incorporating sustainable features that create a healthier environment. On the basis of this philosophy, we seek out opportunities to foster and support projects we feel will make a positive, necessary, and lasting impact on their community contexts. We have sponsored international Research Fellows in their processes of discovery on topics that range from the creation of new composite materials to studies on how urban planning can create healthier cities. We have provided tuition-free training programs, meant to spark discussion on overlooked topics in formal architecture school. We have also completed pro bono architectural consultation, design, and construction work on the following projects.

In 2005, our firm led the formation of a pro bono team to partner with the New York City School Construction Authority and install a carbon fiber, modular green roof developed in its research program. The 6,550-square-meter (70,500-square-foot) roof would top the Stevenson School in the Bronx, serving as an agricultural and educational project benefiting the students of a public school focused on architectural and engineering educational curricula. While the project ultimately was not realized as a result of the 2008 financial crisis, the momentum we built motivated our firm to take on other similar projects.

Rafael Viñoly Architects has taken an active role in helping guide Harlem Academy’s vision and growth since it was established in 2004. Harlem Academy is an independent grades one through eight school focused on preparing bright, motivated students from underserved New York City communities in the Bronx, Harlem, and Washington Heights for success at top high schools and colleges. The majority of Harlem Academy students live in households with incomes below the living wage threshold. Rafael Viñoly Architects provided pro bono design services to establish Harlem Academy’s temporary facilities and to support the school’s search for and design of a permanent campus. The new 6,970-suqare-meter (75,000 square-foot) campus, to be completed in 2017, will allow Harlem Academy to grow from 126 to 384 students, expanding the school’s opportunity to provide the critical preparation these students need to excel alongside higher-income peers upon graduation. Our firm also offers architectural studios for interested Academy students, bringing them to the studio for design reviews by partners and staff.

Rafael Viñoly Architects is committed to improving our practices to combat slavery and human trafficking. We ensure that our policy is in compliance with the Modern Slavery Act 2015. 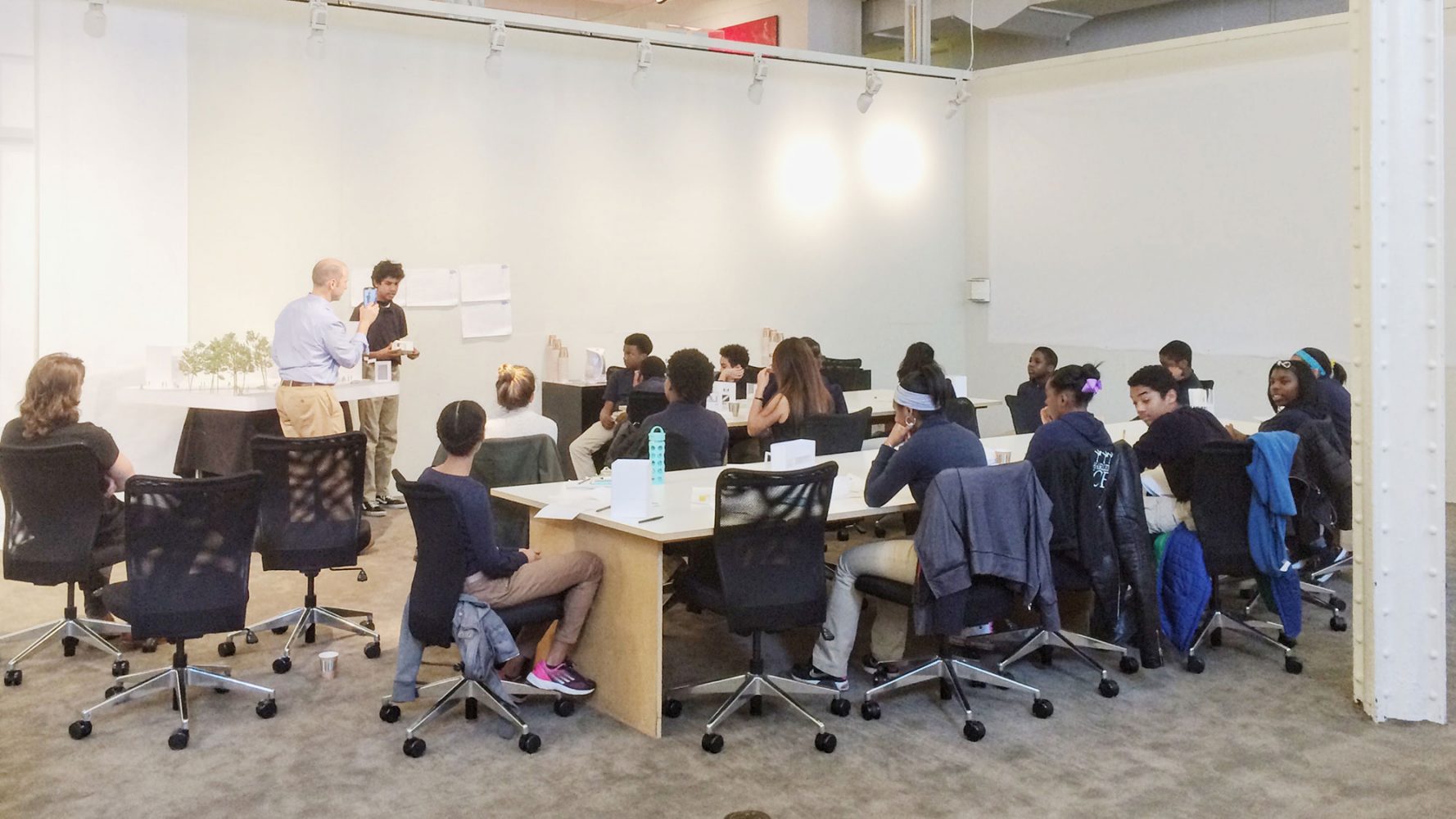 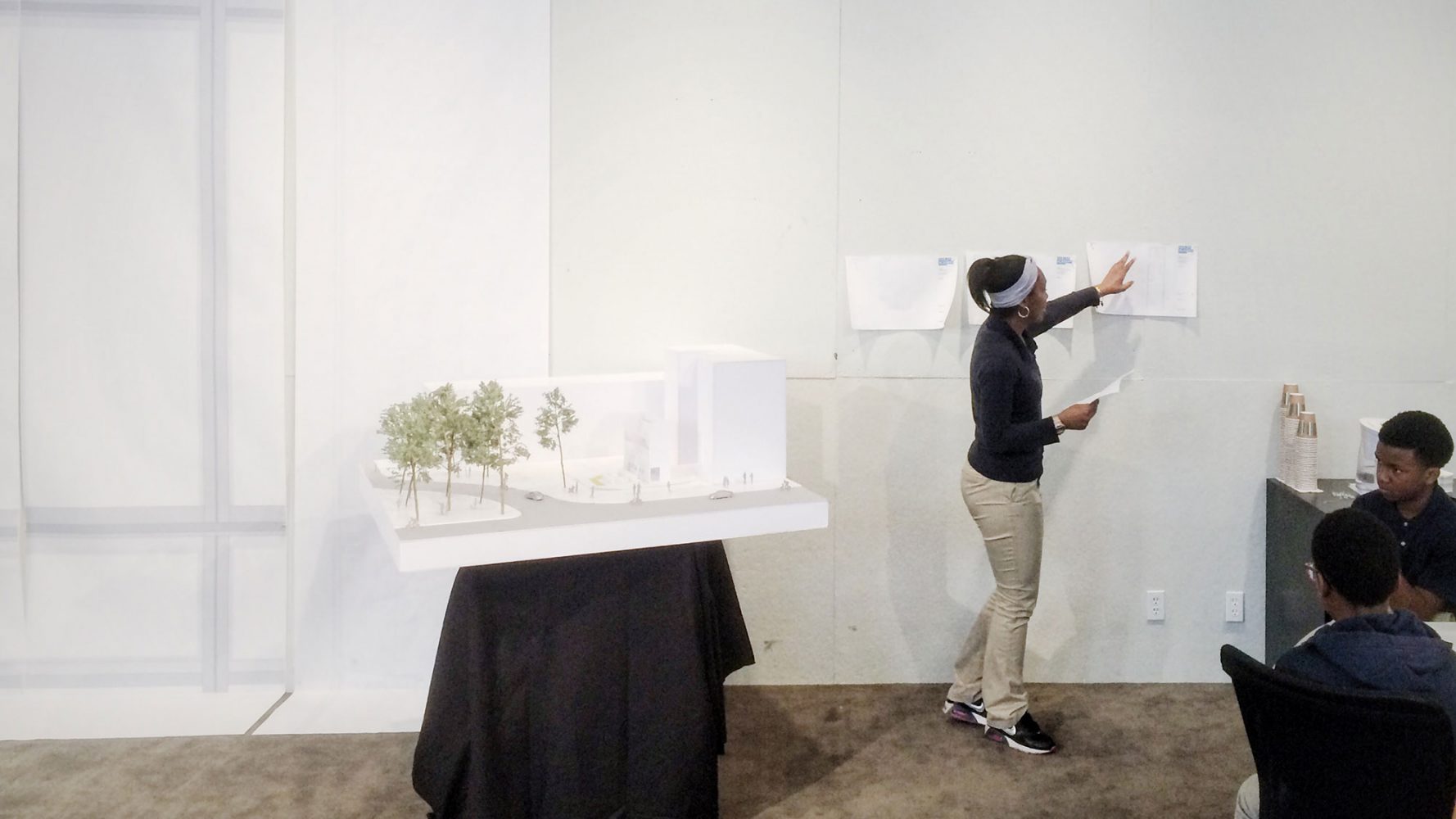 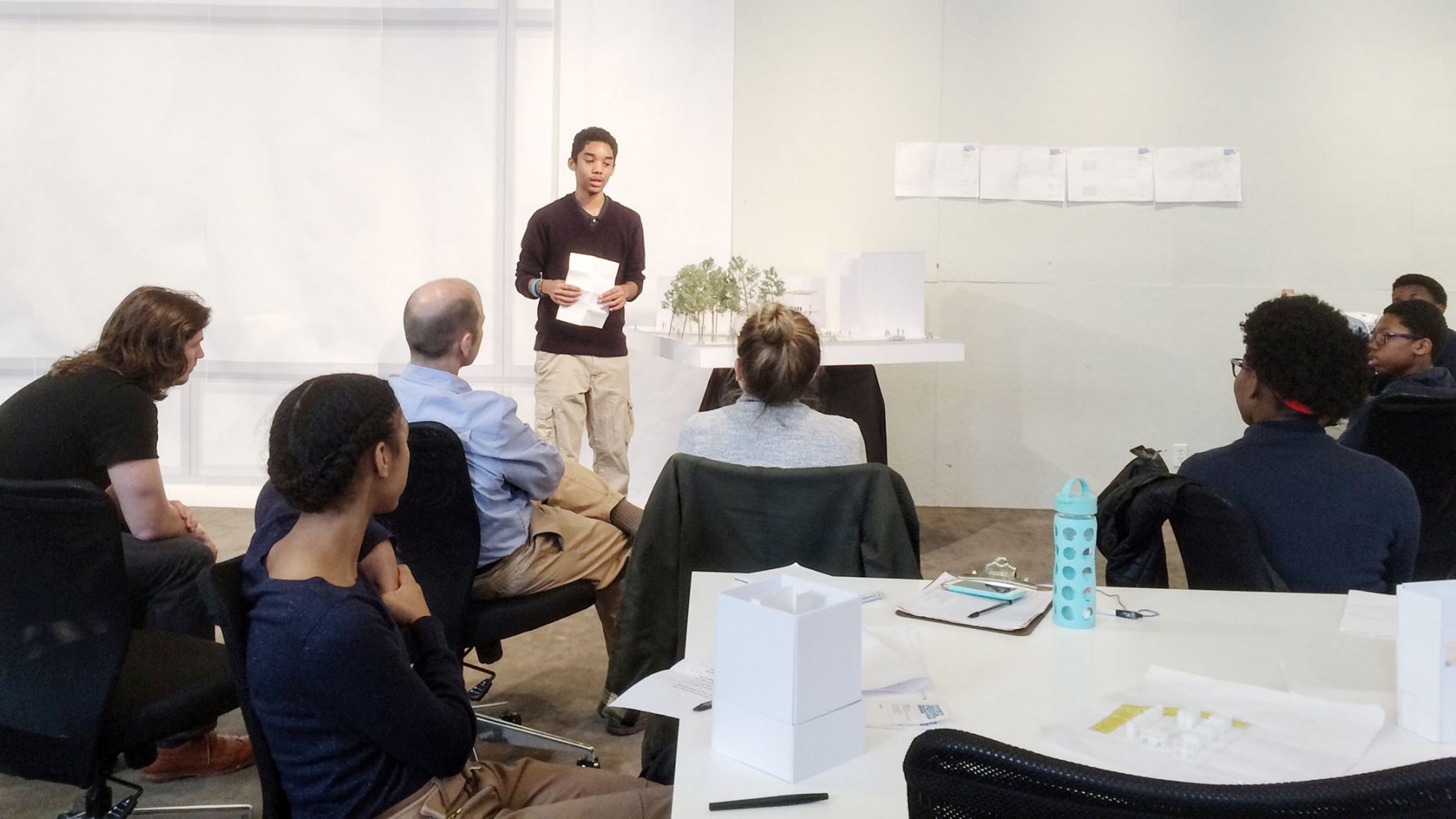 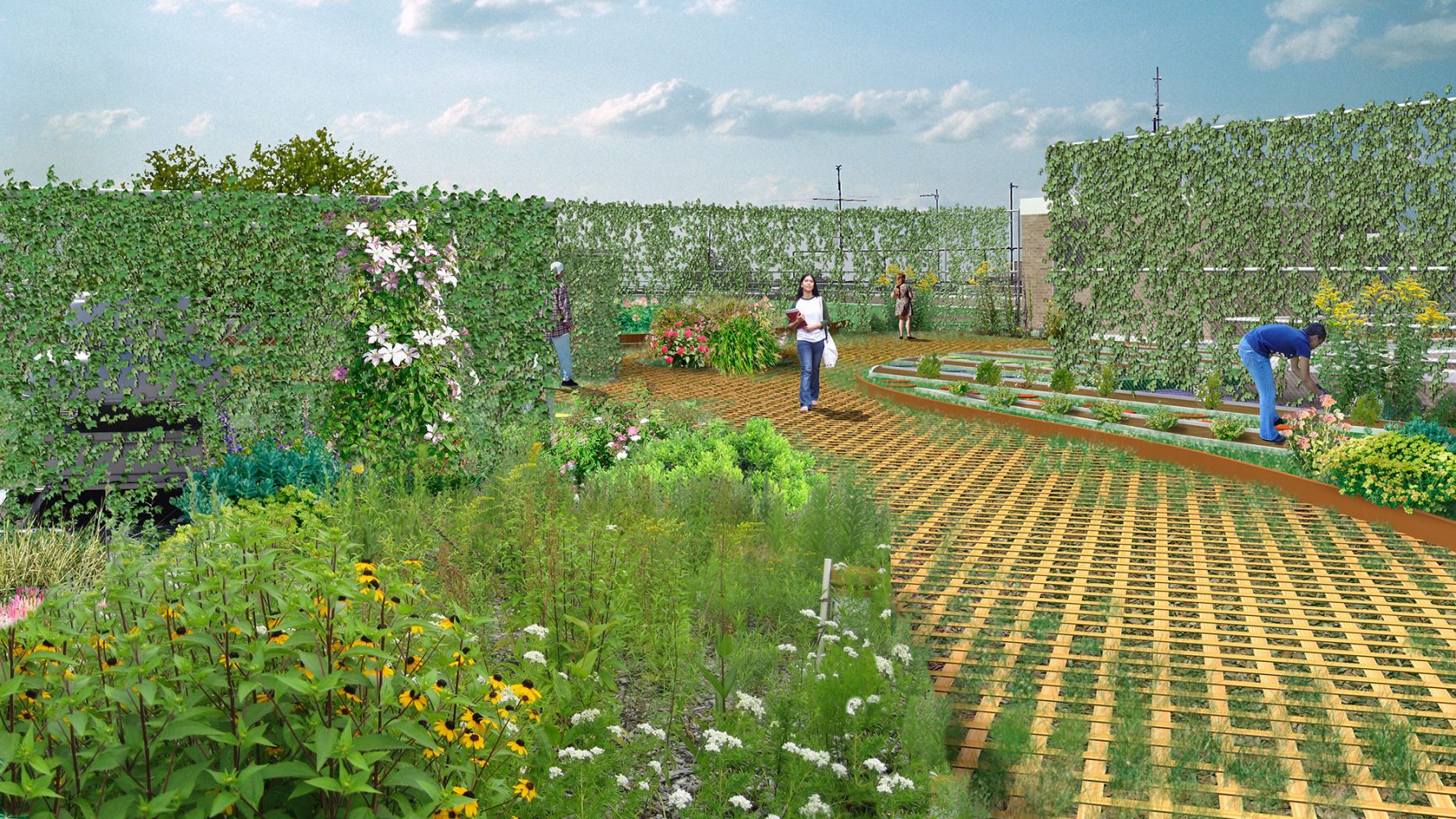 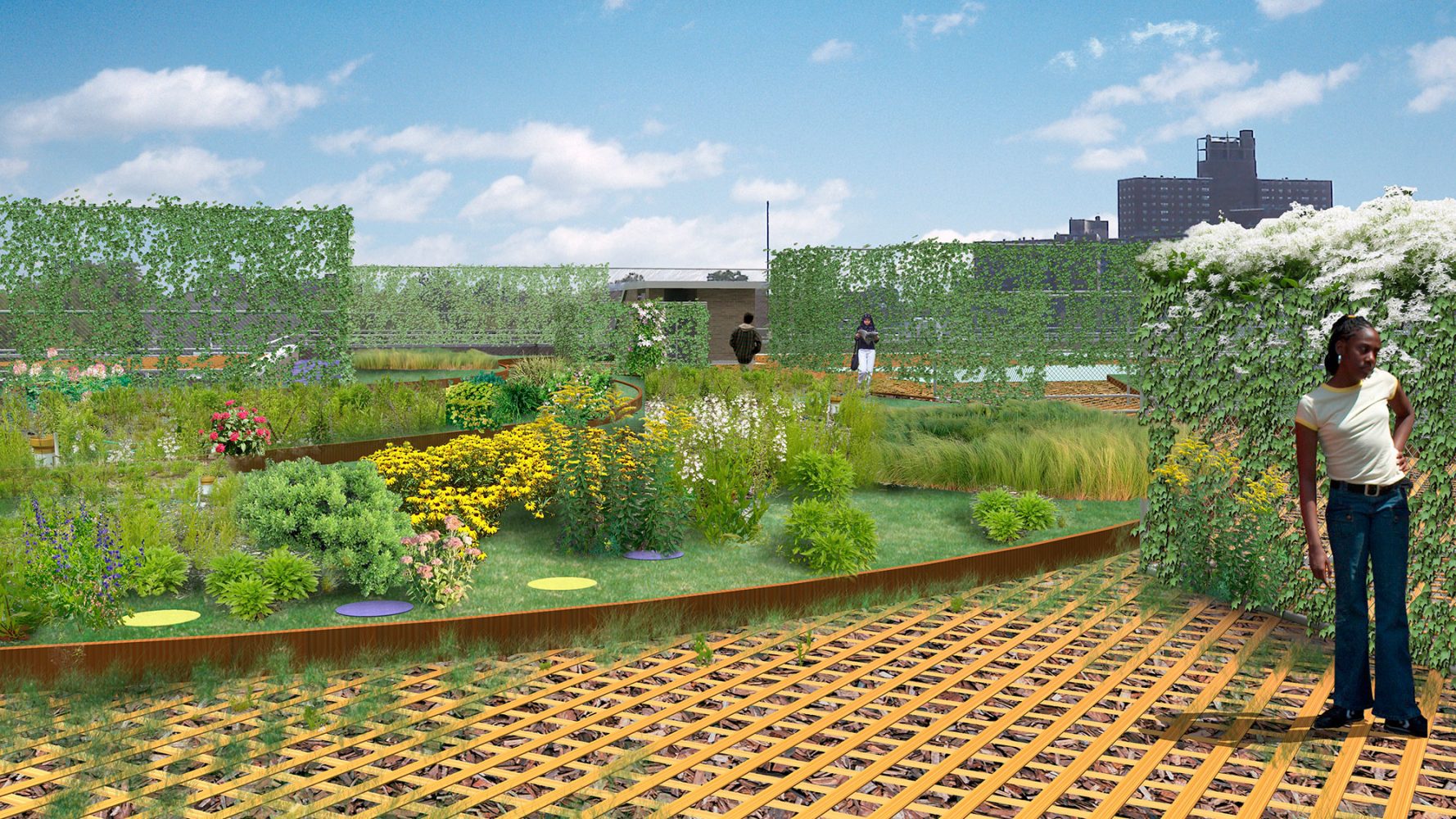